One week to go

Congress 2015 is being hosted by the New Zealand Guild of Agricultural Journalists and Communicators, on behalf of the International Federation of Agricultural Journalsts.  A full programme of activities is planned, with a comprehensive range of speakers important to the agricultural sector and visits to many farms, agribusinesses and research facilities around the region.

They are coming from about 30 countries around the world, and are from agricultural newspapers and magazines, radio, digital publications and blogs, and a couple of television programmes.  All are expecting to file stories from New Zealand about what makes New Zealand’s farming systems so unique and world leading, the agricultural-related businesses so successful, and to experience wonderful food and wine.   So over the next couple of month, New Zealand’s primary sector, particularly around Hamilton, will feature extensively in the world’s agriculture media. 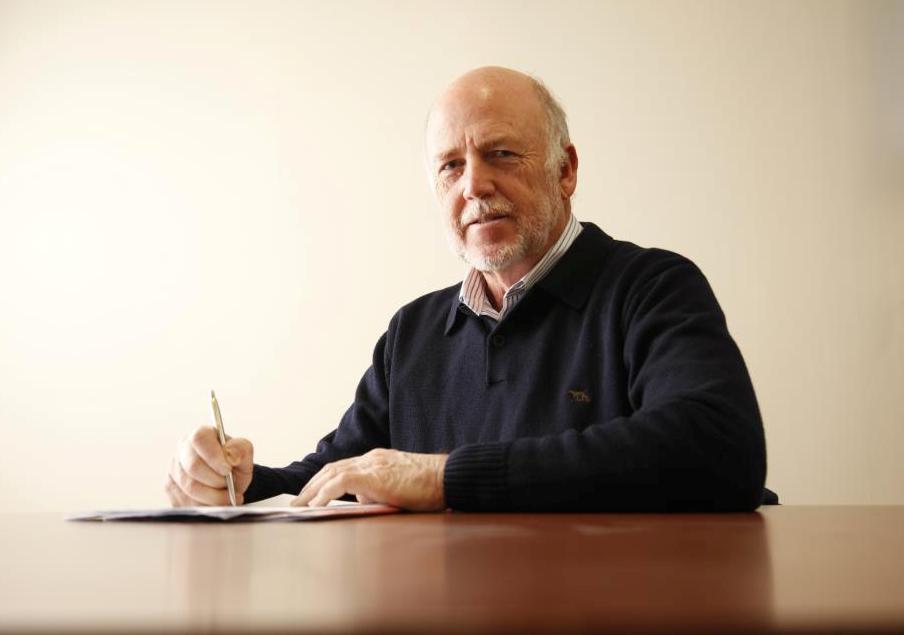 Chairman of the congress organising committee, Hugh Stringleman (pictured left), says long-time members of the International Federation had repeatedly asked when the New Zealand guild could organise a congress.

“Many said a congress in New Zealand would fulfil a life-long dream to see first-hand the origin of New Zealand’s reputation for primary production. With the help of sponsors and a hard-working local committee we have delivered a congress three years in the making, by a writers’ guild of only 100 members.

“Helped by the fall in the value of the New Zealand dollar, delegates have come mainly from North America, Europe, Scandinavia, the UK and Australia,” he says.

“Among them are also a number of younger Asian and Eastern European journalists sponsored by Alltech and Du Pont Pioneer to attend a master class and Young Leaders classes in skills and agricultural reporting within the congress.

“IFAJ Congress 2015 is a once-in-a-lifetime opportunity for New Zealand agricultural farmers, journalists and communicators to show off their country and their work-day passions.”

This is an excerpt, read the full release here.

For more information about the Congress visit www.congress2015.co.nz.