A three-part series by the Country-Wide team looking at the impact of carbon forestry, took out this year’s top award in the New Zealand Guild of Agricultural Journalists and Communicators annual journalism awards.

The team, led by editor Terry Brosnahan, won the Ministry for Primary Industries Rongo Award recognising excellence in agricultural journalism. They had heard stories from farmers being outbid for farms by companies buying the land to plant pine trees, and developed four articles on the issues surrounding land being used to accrue carbon credits rather than traditional farming.

Runner-up in the Rongo award was an entry from RNZ’s Country Life reporter, Carol Stiles.

All the awards for 2019 were announced at the Awards Dinner on Friday night which was sponsored by Beef + Lamb New Zealand. A total of 14 awards were presented, 13 for journalism and one for photography. The key objectives of the awards are the encouragement and recognition of excellence in agricultural journalism.   The guild thanks all its sponsors for making these awards possible.

There was a new award this year, the Ko Tatou This Is Us Biosecurity Journalism Award, established by MPI’s Biosecurity New Zealand to recognise stories and media coverage associated with increasing awareness and understanding of biosecurity and its impacts on the environment, economy, society and culture.   This was won by Gerard Hutching, of The Dominion Post/Stuff

The AgResearch Science Writers Award was won by Jackie Harrigan, for articles which appeared in the Dairy Exporter magazine.

The Federated Farmers Broadcast Journalism Award was won by Susan Murray for two items that were broadcast on RNZ’s Country Life programme.

The DairyNZ Dairy Industry Award was won by Gerard Piddock, from the Waikato Times/Stuff.

The AGMARDT Agribusiness Award was won by Gerard Hutching, for articles which appeared in the Dominion Post/Stuff.

The Zespri Export Journalism Award, which recognises the vital importance of  exports to the New Zealand economy, was shared by two journalists, Richard Rennie for articles in NZ Farmers Weekly and Susan Murray for items that were broadcast on RNZ’s Country Life programme

Rural Women New Zealand Rural Connectivity Award, which recognises the importance of connectivity to rural communities and agri-businesses in rural areas, was won by Nelson freelance, Anne Hardie for articles which appeared in The Dairy Exporter.

The Alliance Group Ltd Red Meat Industry Journalism Award, which focuses on all aspects of the red meat industry, was won by Carol Stiles,  from RNZ’s Country Life programme.

The Beef + Lamb New Zealand Hard News Award, which recognises excellence in hard news journalism, focusing on any aspect of the beef and sheep industry, was won by Neal Wallace, for two articles in Farmers Weekly.

The Federated Farmers Rural Photography Award was won by freelance photographer Tony Benny for a photo which appeared in the Dairy Farmers. 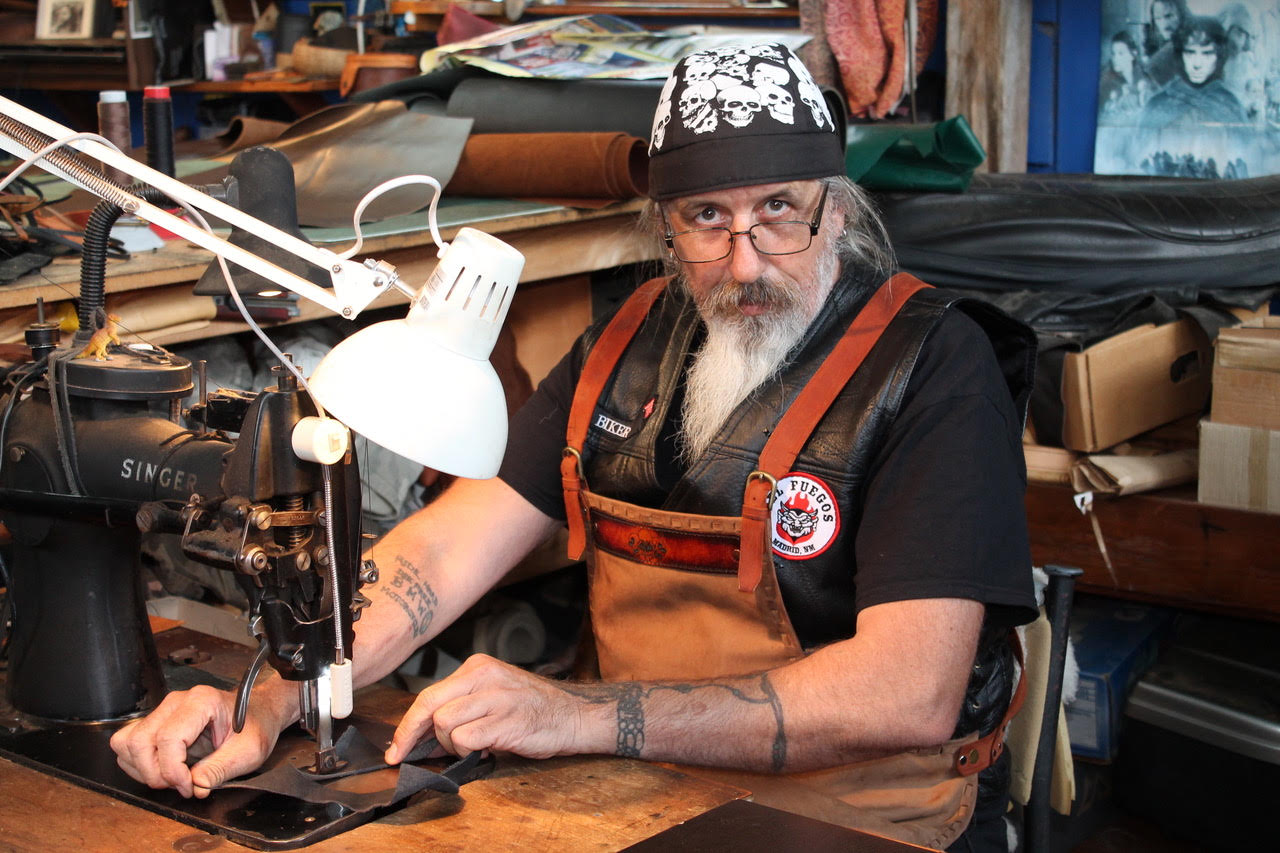 The Guild’s own award – the Agricultural Journalism Encouragement Award – is designed to encourage and recognise excellence among journalists with three or less years reporting on agricultural issues. This year it was won by Jacqui Gibson, a freelancer from Wellington, for articles which appeared in VetScript magazine